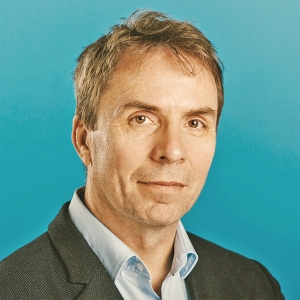 József serves as the Chief Executive Officer at Wizz Air, Central and Eastern Europe’s largest airline. The company’s low cost leader strategy has torpedoed the airline from one of the many start-ups in 2004 to one of the major European players today. Wizz Air has carried over 17 million passengers in the last 12 months and is well on track to continue its ambitious double-digit growth.

Previously, József was the Chief Compliance Officer and Chief Executive Officer of Malév Hungarian Airlines. Prior to joining the airline industry, he had a 10-year successful commercial track record at Procter & Gamble and served as its Sales Director for Central and Eastern Europe.