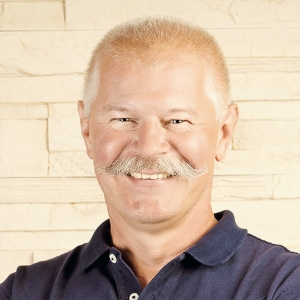 János is an Ambassador, and Corporate Strategy Advisor. He has been an influential leader in Hungarian and Central European business since the early 1990’s. After being a successful corporate executive in telecom, oil & gas and investment banking, today he is a non-executive board director and management consultant to a number of companies. He holds a degree in finance and sociology and is an alumnus of the INSEAD Challenge of Leadership Programme. During his career, he has been a member of the board of directors and advisory boards of several companies such as Matáv, Westel and MOL in Europe as well as others in the USA and Australia. He represented Hungary as the Ambassador to the UK between 2011 and 2014.