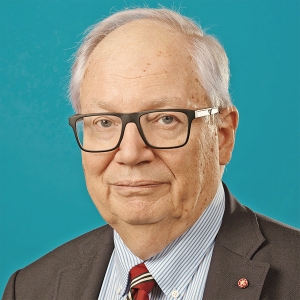 Mike graduated from Lincoln College, Oxford University with a Master degree in Modern Languages. He is a Fellow of ICAEW, which has over 150000 members. He has been an auditor and investigating accountant for acquisitions and fraud for 42 years spending 23 years in CEE based in Budapest. He opened 3 offices, in Dubai (1976), Istanbul (1984) and Budapest (1990). Major clients included Shell, South African Breweries, and the National Bank of Hungary, K&H Bank. For 10 years he led the Technical Accounting Consulting group in PwC CEE, responsible for reviewing IFRS financial statements in 17 countries. After retiring from PwC he supported the Hungarian State Audit Office in standards implementation. He was the Chairman of British Chambers of Commerce in Turkey and Hungary. He was awarded the OBE, by Queen Elizabeth II. He speaks English, German, French, Hungarian and Turkish.