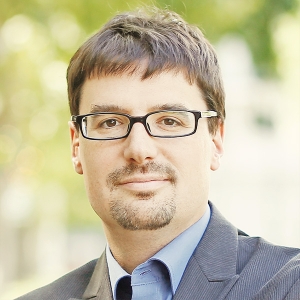 Gábor is a Partner and head of advisory with CMBP. Since joining the company, Gábor led numerous advisory projects in eight countries in Central Eastern Europe, as well as in Southeast Asia.

Previously, he worked with McKinsey & Co in its Budapest and Singapore offices, where he was a Junior Partner. Over his 10 years with McKinsey, he has been involved in strategy making and operational improvement projects in energy, telecommunications financial and healthcare sectors.

Gábor has an MBA degree from INSEAD (France), a BSc from Corvinus University (Budapest) and a CEMS-Master degree from HEC (France).