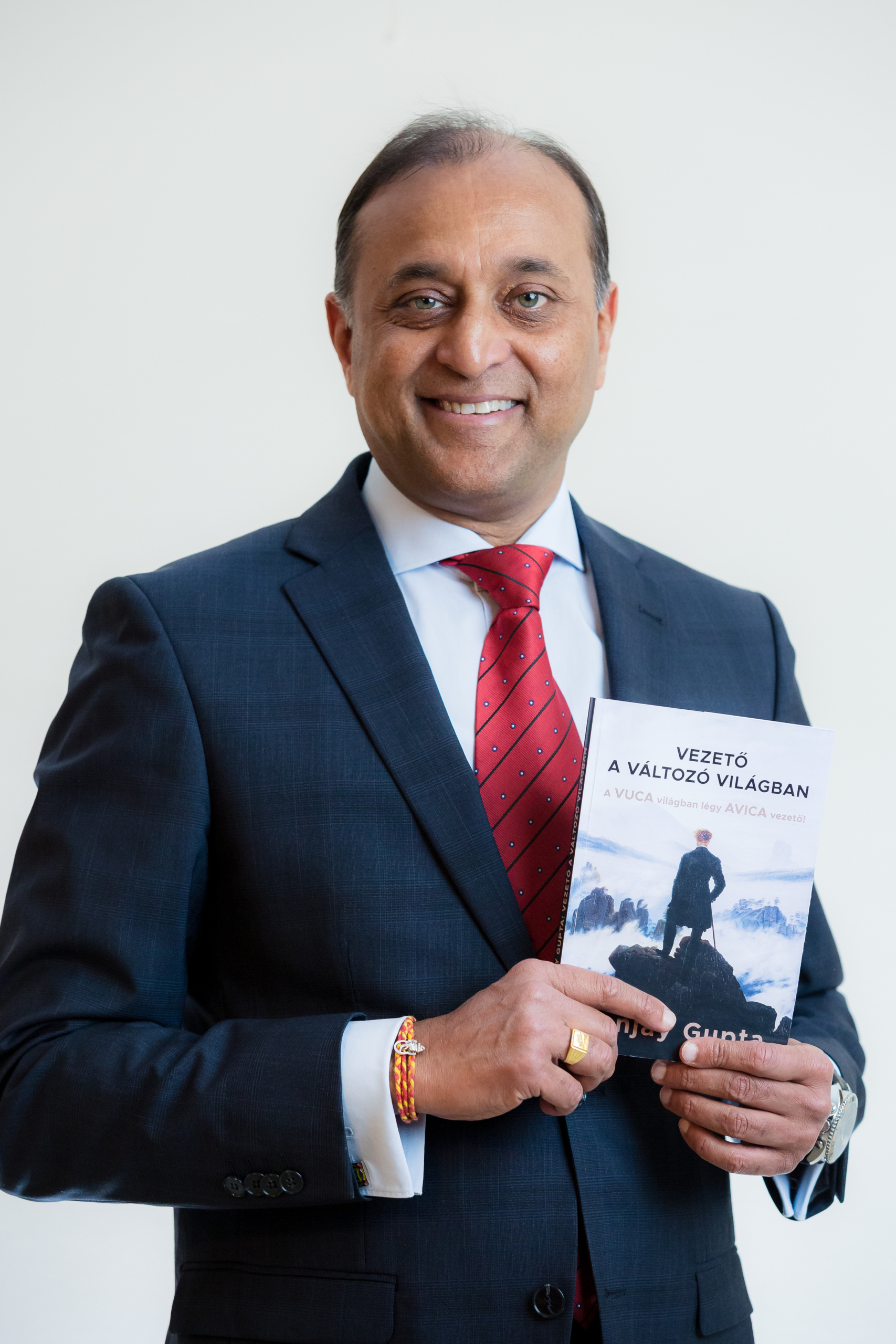 We are pleased to announce that Sanjay Gupta joins SEED as our new Faculty Member.

Sanjay earned a quarter of a century worth of experience as an employee and later as a senior leader in three countries (India, Germany, Hungary) on two continents (Asia, Europe), lead teams of 3 to 600 people in Siemens India, Germany, and Hungary and later in T-Systems Hungary. Sanjay also won the Leader of the Year award twice in T-Systems Hungary. While working as a director responsible for the complete software business of T-Systems Hungary in 2016, he decided to initiate a major change in his career. He took a sabbatical, during which he travelled and learned / practiced coaching.

Since 2017, Sanjay has been working as a coach, senior leadership advisor and inspirational speaker for GROW Zrt, one of Hungary’s best-known human and organizational development groups. In addition, as CEO he manages the group together with the other managing partners.

Sanjay published his first book on his leadership model (AVICA) in 2021, titled ‘Vezető a változó világban’. The English version of the book is slated for release in 2022.

“The opportunity to grow as a professional and a leader as well as to contribute to the development of others has always inspired me.

SEED, with its mature and proven leadership development methodology, provides me with a great opportunity to leverage my 3 decades of corporate leadership experience, to meaningfully contribute to the learning journeys of the present and future leaders.“

Faculty News – Eszter Avar is getting more involved in SEED as our Faculty...