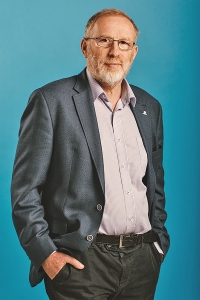 Our faculty member, György Beck as the president of The John von Neumann Computer Society (NJSZT) wrote an article about the current trends and challenges of the companies in the middle of the pandemic crisis. As he shared, the “Zoom revolution” and the remote working made the communication – even the international communication – between the companies significantly easier. But at the same time, it’s also a threat and could increase the labour shortage in the Hungarian IT sector.

Hereby we share an edited version of the original article by HVG 360 online portal (the online premium format by HVG economic magazine), in Hungarian.

The perspectives of remote working

Now that the pandemic has receded in Hungary, many people are returning to the office: according to the results of a recently published study by GKI Economic Research Institute, only 20 percent of Hungarians with intellectual jobs worked remotely in May this year, and 16 percent of them said they would like to stay in it permanently.

For those who want to work remotely, the most popular arrangement is to work 3 days a week in an office and 2 days a week from home.

However, these Hungarian trends are not surprising, as Facebook, Microsoft and Google announced in the spring that they would offer their employees 2-3 days of remote work per week – just as much as most people in Hungary prefer. Apple recently announced that remote work would be testing even for its in-store employees this year: on their weeks in the home office workers will be able to perform online sales, product support and customer service tasks.

According to the BCG Global Survey, remote working has little impact on the effectiveness of the working individuals and it could even improve it; however it could make the teamwork less effective. In addition, according to a survey by Prospect (a British trade union), the home office does not always reduce the work-related stress levels, because many people experience working from home as “sleeping in the office”, so they can not relax at home.

As the examples by Facebook and Netflix show, even the highly experienced CEOs at the tech giants are divided on the perception of remote working.

Facebook founder Mark Zuckerberg, for example, would make his own company a pioneer of remote working, while Netflix founder Reed Hastings sees only the downside of leaving face-to-face meetings. 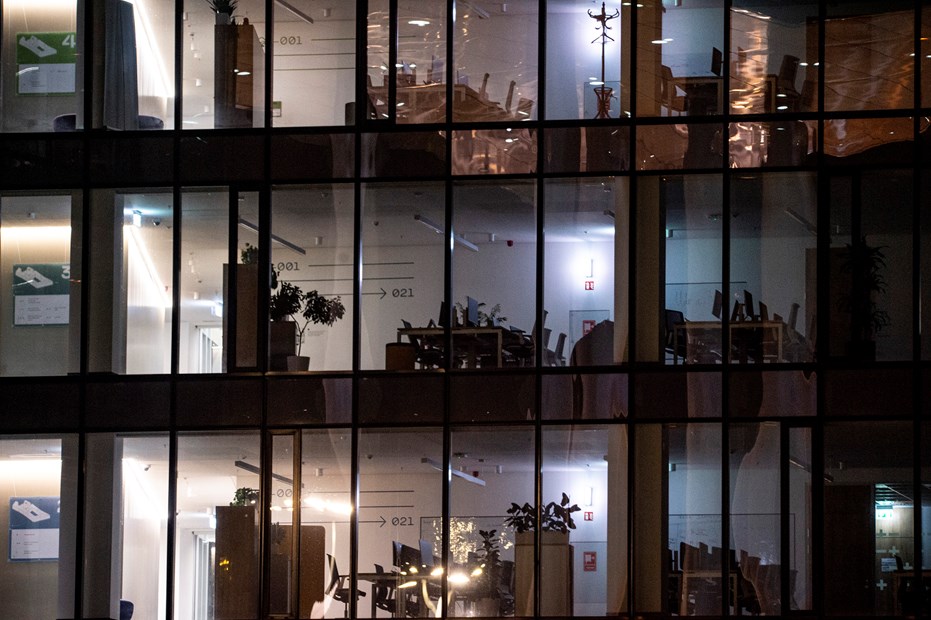 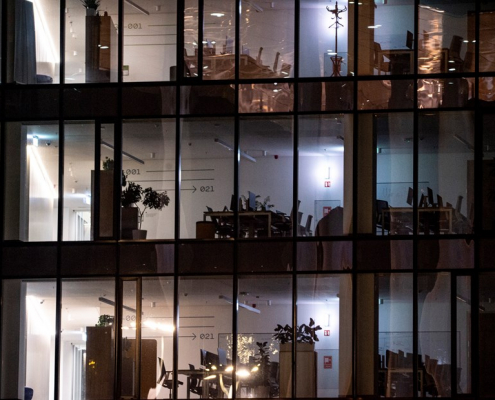 Digitalisation strenghtens the globalisation, but it’s a threat to the Hungarian IT sector

As the BCG study shows, 84% of the employers told that their productivity had not changed during the pandemic. Increasing digitalisation will reinforce the globalisation, it means higher collaboration and greater opportunities for Hungarian companies to reach international customers more easily.

However, in the Central-Eastern European region, this means that local professionals and companies can compete for contracts with Western companies in larger numbers than before.

But at the same time, it’s also a threat and could increase the labour shortage in the Hungarian IT sector too.