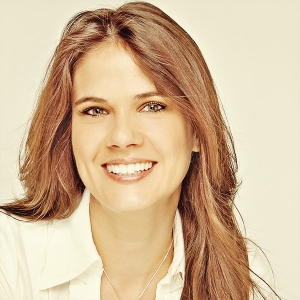 Ágnes works as a leadership development professional. At SEED, she runs executive coaching sessions for participants. Ágnes is both an Economist and a Psychologist. Having graduated from the Budapest University of Economics, she worked in the local banking and real estate sectors, while also spending time in London. Later, she earned her Masters in Clinical and Health Psychology, and became an NLP Master Practitioner, a Coaching Psychologist and an Executive Coach. Over the last 10 years, Ágnes has been focusing on organizational development in different companies as a leadership development consultant and as a coach for executives and teams.